Create Your Own QR Codes 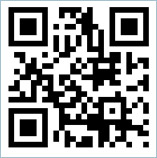 There are many tools that are available for encoding custom QR Codes. Using these tools it is possible to create QR Codes that represent a phone number, sms text message, your website, RSS Feeds and many other functions.
QR Code Generator

A QR Code is a bar code that can be scanned using your camera phone and a QR Code Reader. You can easily create QR codes that serve as hyperlinks to mobile content. In many parts of the world the scanning of a QR Code has become the door to the mobile Internet for the average mobile user.

What is QR Code? 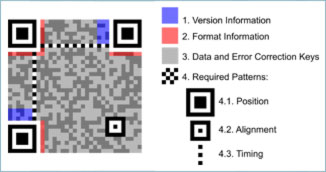 A QR Code is a matrix code (or two-dimensional bar code) created by Japanese corporation Denso-Wave in 1994. The "QR" is derived from "Quick Response", as the creator intended the code to allow its contents to be decoded at high speed. QR Codes are common in Japan, where they are currently the most popular type of two dimensional codes.

Although initially used for tracking parts in vehicle manufacturing, QR Codes are now used in a much broader context, including both commercial tracking applications and convenience-oriented applications aimed at mobile phone users (known as mobile tagging). QR Codes storing addresses and URLs may appear in magazines, on signs, buses, business cards or just about any object that users might need information about. Users with a camera phone equipped with the correct reader software can scan the image of the QR Code causing the phone's browser to launch and redirect to the programmed URL. This act of linking from physical world objects is known as a hardlink or physical world hyperlinks. Users can also generate and print their own QR Code for others to scan and use by visiting one of several free QR Code generating sites. 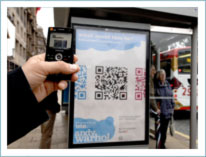 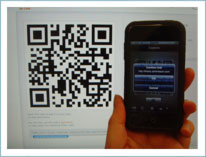 Basically everything! From printed ads to outdoor signs, if you want your target client to save your ad message, just embed it as a QR Code in your design and they will scan it and save it into their mobile! You will make it so easy for your clients to reach you.

Copyrighted © 2004 to 2013 EgyGo.net All Rights Reserved, Site designed by EgyGo.net for Web Design in Egypt